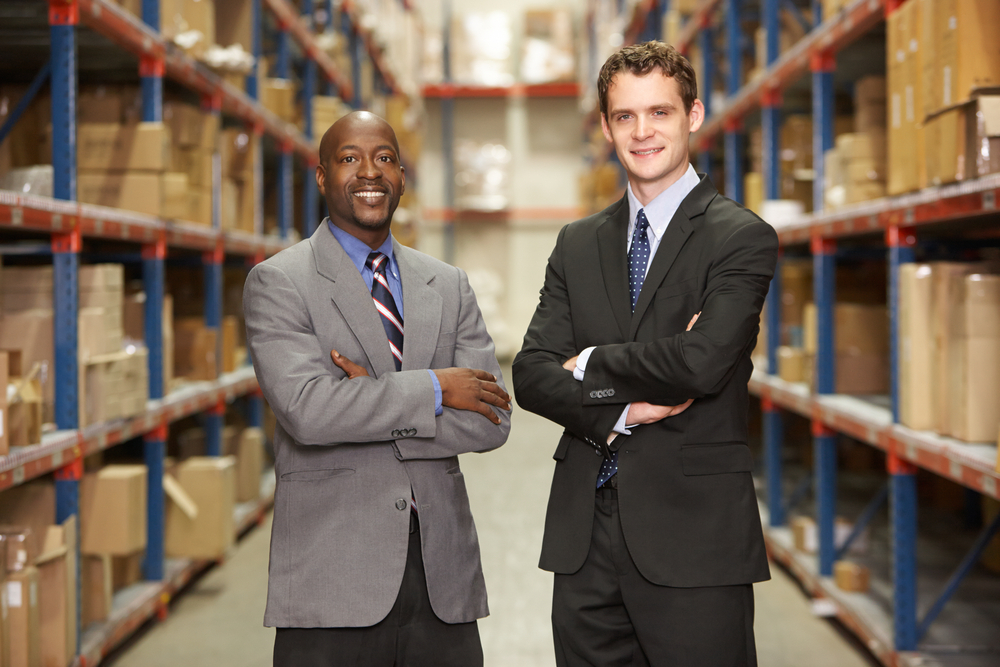 Now that it is 2016, it is the perfect time for business owners to consider new laws that have recently come into effect (or will during the coming year) and how they might influence your business. Below are a few examples of new federal laws or new regulations that you’ll want to know about if you are a small business owner!

One big change during 2016 will come from the Department of Labor’s amendment of the Fair Labor Standards Act. Most notably, the amendment will require all employers to provide overtime pay to all employees who work more than 40 hours per week, so long as they earn less than $50,400/year or $970/week.

What’s more, the beginning of 2016 marks an increase in the minimum wage in many places around the country. These minimum wage increases are for both hourly employees and independent contractors. Keep in mind, though, that not all areas will see this wage increase. For example, if your city has minimum wages that are higher than the expected minimum wage, you likely won’t notice any difference.

This law is expected to establish new guidelines designed to protect the rights of expectant parents in the workplace. It was drafted with the intention of mandating employers to make accommodations for the realities that arise during pregnancy, childbirth, and associated medical conditions.

While PWFA is not an official act yet, most legal experts expect it to pass sometime in 2016. It was proposed in September of 2015 and was referred to the Congress’s Subcommittee on Workforce Protections.

These are mostly federal laws, and there may be other laws and regulations that have recently come into effect. Stay vigilant and keep your ears to the ground so that you don’t miss out on anything that is happening in your area.

Check out this insightful article from the Denver Business Journal to learn more about new employment laws that every employer should know!