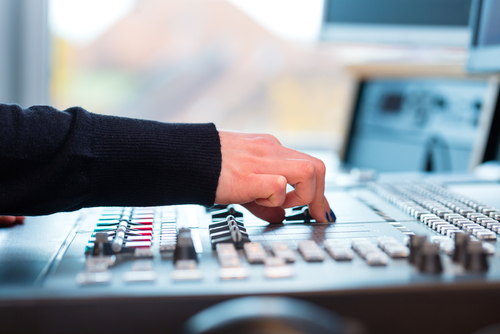 ERICA HILL: Do you think CBS is going to have to pay up?

KENDALL COFFEY: Well, that’s certainly the argument Imus’s lawyers are going to make – “what do you expect from a Shock Jock.” Controversial, irreverent, you’ve got that and then more. CBS’s view is going to be “hey, controversial and irreverent is not a license to be racist and sexist”. Controversy means words that stir up debate not words of hate. The jury is going to have to sort it out at some point Erica.

ERICA HILL: Who is going to win here because it’s such a tit-for-tat kind of issue it’s all how you read the contract?

KENDALL COFFEY: And there are some things we don’t know. For example, we are hearing that there was one of these provisions that said you can’t fire the guy for a first offense. He gets a warning and we don’t know if he was a repeat offender or if this was a once in a lifetime thing. Meanwhile, it is going to be one of those cases, Erica, where jury selection could be everything. Imus wants a jury full of grouchy guys; the other side is going to want at least one member of the women’s basketball team. So this is going to be one of those things that could be a little too close to call and is going to have to develop before any of us start making a lot of predictions.

ERICA HILL: Do you think this will actually go to a jury or is this something that could be settled out of court?

KENDALL COFFEY: Well there are 40 million reasons why Imus is going to pursue this a very long way. How do most of these things wind up? A settlement at some point. But if you’re Imus your career is basically shattered. You’re feeling like you’ve got nothing to lose. And I could see him rolling the dice unless he gets a settlement with a lot of big dollar signs attached to it.

ERICA HILL: This lawsuit – is that going to change the way radio hosts do their job?

KENDALL COFFEY: Well, I think the reality is that his contract signed on for plenty of bashing and trashing. It’s just a question of “when does it go too far”? I don’t think that shock jocking is going to end but what I think what you’re going to see is a recognition that comments that are sexist, that are racist, that disparage minorities, have an ugliness that’s beyond the line of other kind of comments that are pretty controversial and outrageous and I think that’s where, frankly, the beginning of the end of this kind of controversy is going to go. You can get pretty outrageous, but there’s got to be someone that deals with things that dehumanize, that really disparage the basic essence of different human beings.