Home Legal Cases Kendall Coffey: Is a Presumption of Innocence Possible in the Court of Public Opinion? 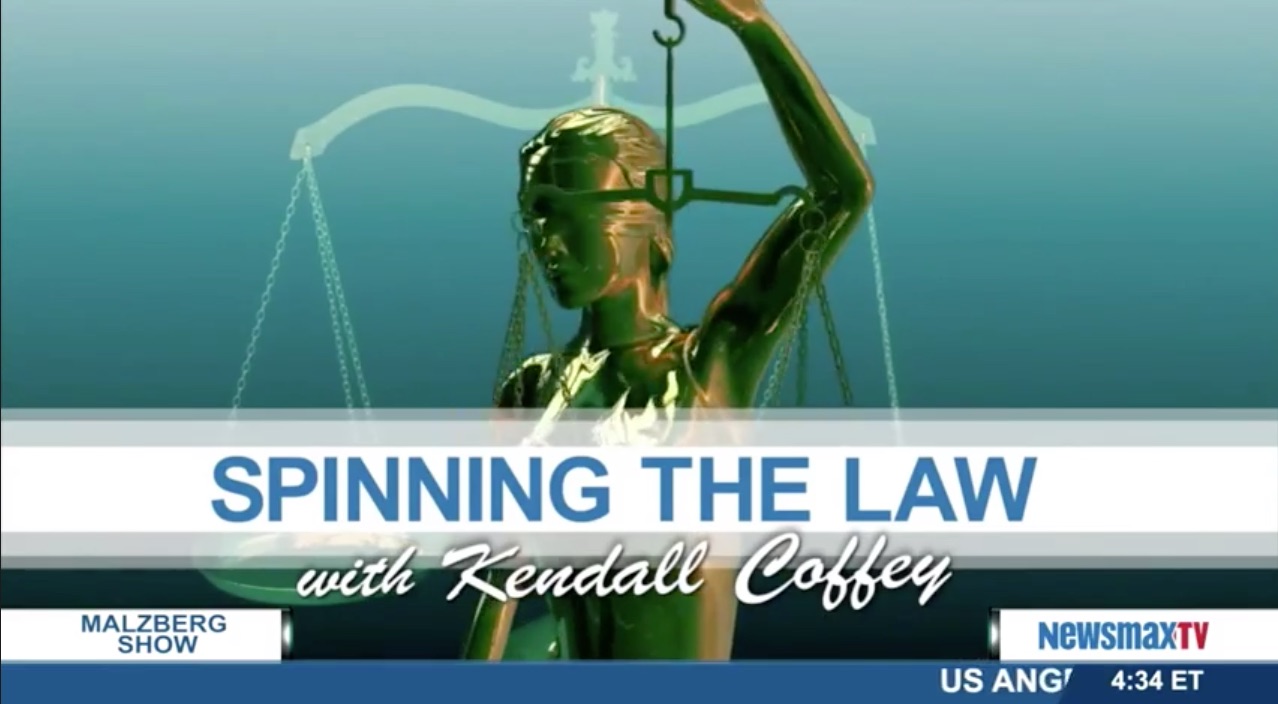 2014 was not a good year for comedian Bill Cosby. Cosby has faced myriad sexual assault allegations in the past, but by December 2014, no less than 33 women had come forward to accuse him of sexual misconduct. Of that number, only a few women have formally filed charges, but the highly public nature of the accusations begs the question: has Cosby already lost in the court of public opinion?

According to Wired contributor Bruce Schneier, “The court of public opinion is an alternative system of justice,” pointing out that it’s very different from the traditional court system because of how much it relies on public shaming, reputation, and redemption. When victims of crimes feel that the law is not on their side, having a good story to sell to the public rectifies the injustice they feel, he says, adding that “The speed of the internet exacerbates this; a good story spreads faster than a bunch of facts.”

Whereas a celebrity might have access to the best lawyers money can buy, giving them an unfair advantage over those without similar resources, the court of public opinion is an even playing field. Also, contrary to popular belief, high profile figures do not automatically receive preferential treatment in a court of law, which is why it is still important for them to receive an actual trial. “The public usually assumes that celebrities receive preferential treatment at every turn in criminal cases, as well as in civil proceedings,” writes Kendall Coffey in Chapter Ten of his book “Spinning the Law.” However, Coffey assures his readers in Chapter Ten: Pop Law that “when it comes to being investigated, no one receives more scrutiny than a celebrity.”

In the case of Bill Cosby, the comedian may never set foot inside a courtroom again, but the court of public opinion has already irreparably damaged his career.