Home Business Development Kendall Coffey: What to Expect From the New Bar Exam 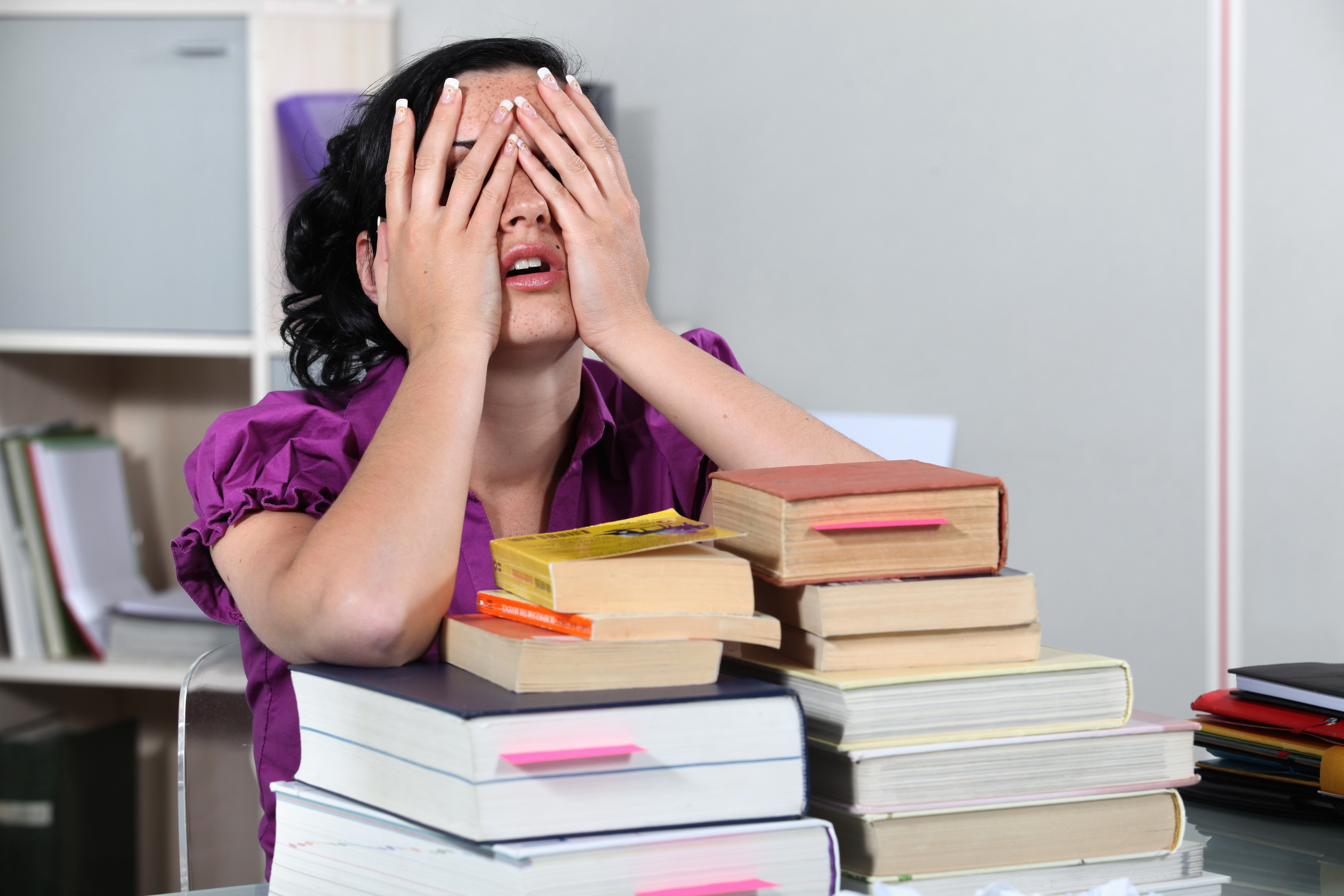 The thousands of aspiring lawyers who took the bar exam this past February were the first group to undertake a more demanding updated version of the test. Back in 2013, the National Conference of Bar Examiners (NCBE) announced to law schools that the Multistate Bar Exam (MBE) would begin testing an additional subject beginning in February 2015, putting even more pressure on future lawyers as they prepared for the 2015 bar exam.

According to Kimber Russell of the Kaplan Bar Review, the updated MBE will include Federal Civil Procedure questions in addition to the six other previously tested subjects that include Constitutional Law, Contracts, Criminal Law and Procedure, Evidence, Real Property, and Torts. The NCBE explains that the test is broken up by subject into 200 multiple-choice questions, of which only 190 are scored. Additionally, according to the NCBE, “Also effective with the February 2015 bar exam, the Multistate Essay Examination (MEE) Federal Civil Procedure subject matter outline will be modified to conform to the MBE Civil Procedure subject matter outline so that there will be one unified set of Civil Procedure specifications for both exams,” of what those taking the bar exam in 2015 can expect to see.

This change has been met with some criticism from professionals within the legal profession like Ben Bratman, associate professor of legal writing at the University of Pittsburg School of Law, who considers the test modifications to be “regressive,” and more significantly, “the wrong reform at the wrong time.”

In an Op-Ed for the Wall Street Journal, Bratman gives a flunking grade to the updated bar exam. He writes, “The addition will require MBE examinees to memorize even more content, in the form of numerous rules and case precedents. Does that help those examinees become better lawyers? Does it help the legal profession? Does it help the clients and the public that lawyers serve? No.” Bratman’s definitively negative assessment of the updated exam reflects the concerns that many new law school graduates have in their preparation for the rigorous exam.

Despite his concerns, Bratman also calls the bar exam “an important tool,” a gatekeeper designed to allow through only those who are competent to serve clients.” He also notes that the exam is due for reform, but is unconvinced that the addition of the Civil Procedure subject matter is a step in the right direction.

Access these resources for more information on the updated bar exam: