Home Featured Should You Act as Your Own Lawyer? 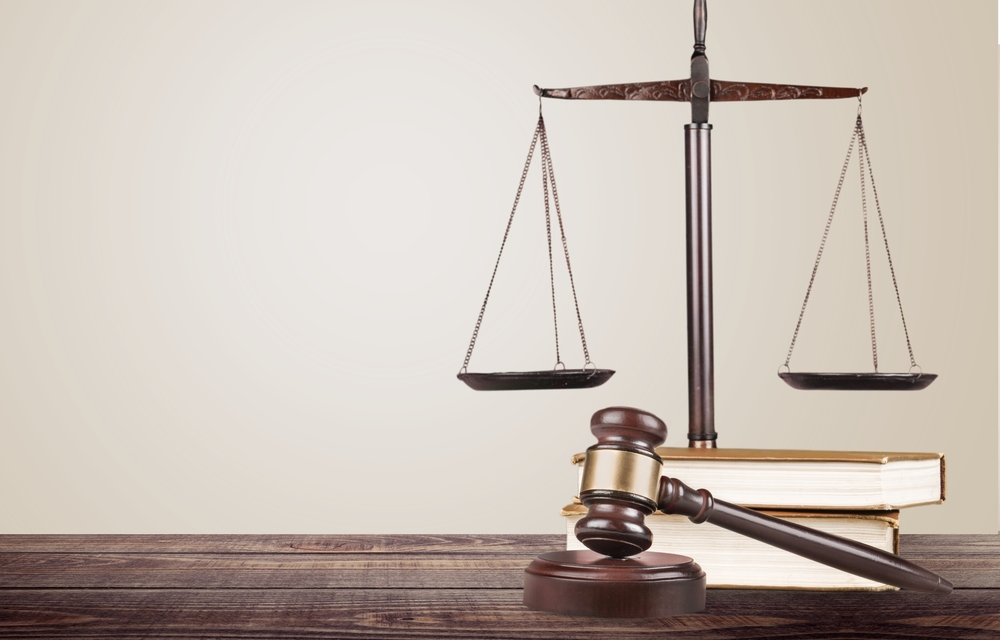 We’ve all seen a few law shows in our time. Whether it’s Law and Order, Judge Judy, or any other program, you probably feel like you’ve picked up some helpful bits of legal advice. But do you think that you are knowledgeable enough to defend yourself in a court of law?

In our legal system, one always has the right to personally defend themselves against the law, instead of taking a court-approved attorney or hiring an defense lawyer. Doing so is said to be acting pro se, a Latin term defined as “for oneself; on one’s own behalf; without a layer”. A pro se defense is not common, and for good reason—one’s chances of achieving legal success are much higher with a trained defense lawyer at their side.

While there are some success stories about prisoners becoming savvier than their appointed public defenders, by and large choosing a pro se defense is inadvisable.

The two most commonly sited advantages of a pro se defense are:

However, when considered closely, these perceived benefits both have unintended consequences that mitigate any real benefit. For example, saving money by neglecting to hire an attorney can save you money initially, but losing a court case will likely result in heavy fines and associated costs that can easily nullify your savings. Also, having a strong understanding of a case does not mean that you have a strong understanding of how to defend yourself within the confines of the law. This is the real advantage attorneys have: They know how to use the legal system.

Beyond the implicit disadvantages described above, there are other reasons not to choose a pro se defense. There are many aspects of courtroom proceedings (such as how to make objections or how to enter evidence) that become quite problematic for an untrained defendant. This lack of training may also come out in a less refined argumentative style.

Lastly, the inescapable downside of a pro se defense is the issue of bias. As your own defender, your objectivity will be under intense scrutiny. Even under the best circumstances (assuming you do everything right, mechanically speaking), you may still find yourself on the wrong end of a decision simply because of the uncertainty that this bias can create.

Ultimately, if you are left with no other choice, then a pro se defense is better than nothing. However, since we have the right to a public defender in any legal case, you should consider a pro se defense as the absolute last resort.