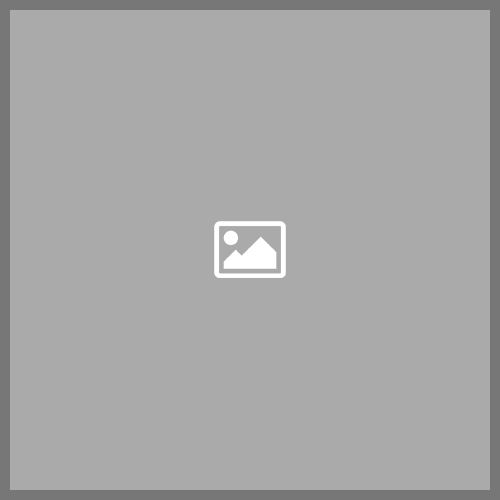 A legal battle is underway over a fortune worth $500 million. It all started after a Florida salvage company found a sunken treasure of gold and silver right off the coast of Spain. The Spanish government says the treasure was once aboard a ship like this a 34-gun brigade called the Mercedes. The one time pride of Spain’s navy, the treasure, 500,000 gold and silver coins worth a whopping $500 million. A Florida salvage company found it last year off the Spanish coast.  “It is amazing thing about gold, I don’t care who you are, what age you are,or what you do, there is something about gold especially when that sunlight hits the gold.” And Spain said it can prove they came from the Mercedes and they want it back. “The mystery is over. There is only one such ship – the Mercedes. The coins and other artifacts that Odyssey took from the site are documented to have been on the Mercedes.” The Mercedes left Peru stopping in Uruguay and was near Spain when British ships attacked in 1804. The Mercedes sunk with its treasure on board. Now Spain claims that the Florida company looted the site of a sovereign Spanish navy vessel and it’s turning to a court in Tampa that will ultimately decide who gets to keep the treasure. We are not after the gold. We are after the history, after the memory and out of respect basically for what is essentially a marine graveyard for our people. Well, if they really are not in it for the money, then we would be happy to just keep all the coins and then we will do the archeological work at no charge if it turns out that there’s Spanish interest. So who should get all that gold and silver. Former U.S. prosecutor Kendall Coffey is with us this morning to give us some legal insight. Good morning Kendall.

JEN: This week Spain turned to the Florida court saying it can prove the gold belongs to them. So why is all of this happening in our state of Florida.

KENDALL COFFEY: Well with maritime law, the jurisdiction generally depends on where the ship or where the cargo is located. Here the $500 million in coins and other artifacts are stored in Tampa warehouses so it’s in federal district court. With treasure hunts, whether it’s by land, by sea, or in the courts, you’ve got to go to where the treasure is.

JEN: So does it make a difference that the Tampa based company that found the treasure claims it was recovered in international waters – does this play into anything?

KENDALL COFFEY: It could be a giant difference because Spain – and we don’t exactly know where it is – if they can establish that it was within Spanish territorial waters, then Spanish law would govern. You may recall the big battle Mel Fisher had for years with the state of Florida which was contending that his sunken galleon had fallen within Florida’s waters. Ultimately it had not, he won, but if this galleon actually fell in Spanish waters, it would be a completely different case.

JEN: This treasure, the gold, the silver, the whole nine yards is all more than 200 years old. Is this just a case of finders keepers, losers weepers? Is there a statute of limitations, if you will, on something like this?

KENDALL COFFEY: No statute of limitations. With finder’s keepers it’s sort of an ancient rule, but nowadays you are more likely to hear it on the playgrounds than in the courtroom because it’s been modified in Florida in most places by statute. In Florida, the law on abandoned property if you keep it, that’s a theft. What you got to do is turn it into law enforcement, it’s posted by notice and you wait 90 days. So the next time you see a Rolex watch on the sidewalk don’t put it on your wrist. Give it to the police and maybe 90 days later you’ll have a handsome timepiece.

JEN: Speaking of police, where’s that treasure right now? Do the police have it?

KENDALL COFFEY: Well, the treasure right now is under lock and key in Tampa warehouses. It is within the judicial custody of the federal courts in Tampa and that’s where it’s going to stay until this thing is resolved which could be a lot of years from now.

JEN: Who do you think ultimately, no matter how long it takes, will prevail?

KENDALL COFFEY: Well, it’s a very difficult area of law but there was a ruling involving the Titanic – we all remember that – which underscored that the true owner no matter how many years have passed remains the owner and that could well be the government of Spain. So that then if that is the case, the question becomes what are the rights of the salvage company which pulled this thing out of the water at huge expense when no one else was even looking for it? Interestingly enough it could go either way. The salvage company could end up with over half the value of that enormous coinage or if there’s a technicality about the fact that this is a Spanish warship rather than a vessel such as the Titanic, they could end up with almost nothing. It’s going to be one of the most interesting cases ever seen like this. Don’t be surprised if it goes all the way to the U.S. Supreme Court.

JEN: Maybe they’ll at least get a cut to cover the expenses of what it took to find all that.

KENDALL COFFEY: They should get something.

JEN: Mr. Coffey thanks so much for being with us this morning. We will just have to see what happens.