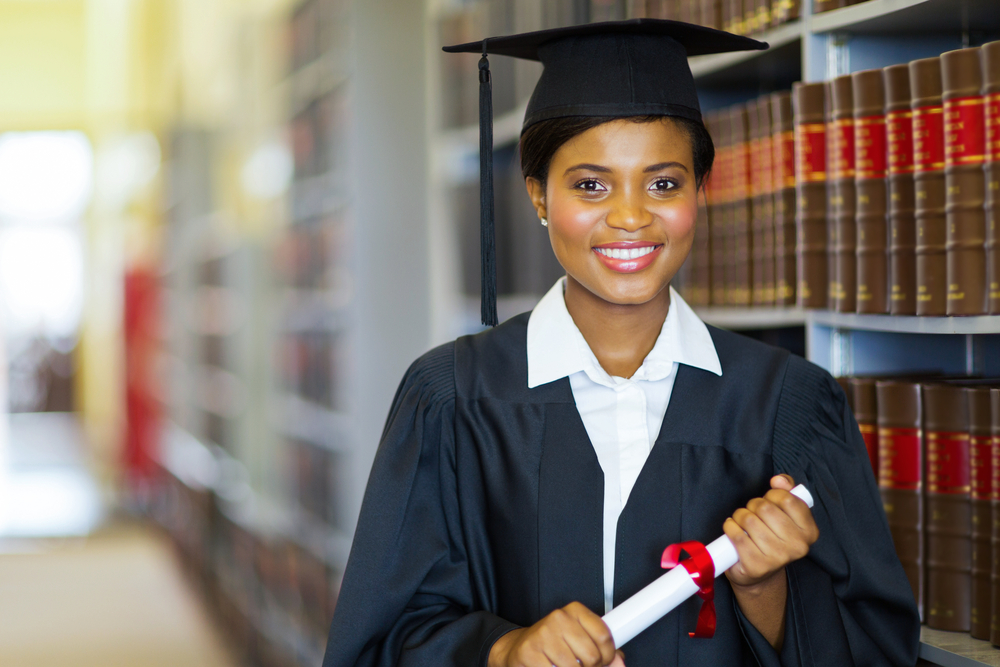 The decision to apply to law school is not an easy one. The application process is rigorous, the cost of attending law school is exorbitant, and in today’s economic climate, many law school graduates are faced with the additional challenge of finding work to help repay their academic debts. As Miami-based attorney Kendall Coffey points out, “Ironically, while thousands of new law graduates fret about the chronic joblessness that awaits them, tens of millions of Americans need attorneys but cannot afford them,” of the complicated state of the legal field awaiting new law school grads today.

Despite these challenges, law school is a vital part of an aspiring lawyer’s journey, and there are many organizations, such as the American Bar Association, that are advocating for financial reform to make law school more accessible to students. If you’re thinking about applying to law school, there are an impressive list of schools to choose from. Here are some of the top law schools, according to ranking reports from top legal and educational organizations:

Stanford University – Stanford University’s Law School offers joint degree programs that provide an attractive alternative to more traditional law programs. Ranked #2 in both the U.S. News and World Report’s Best Law Schools for 2016 and in the 2015 Above the Law Top 50 Law School Rankings, it’s clear that Stanford stands out as one of the best law schools in the country. Another notable thing about Stanford is that it has the smallest student body of any of the T14.