Home Legal Cases US vs. Zarabozo 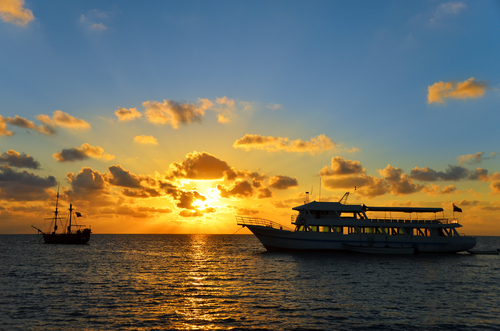 GARY NELSON: In federal court his attorneys have argued Zarabozo passed two lie detector tests and in this motion asked the judge to admit the polygraph evidence. But now federal prosecutors claim the defense has been less than truthful, failed to reveal that Zarabozo also failed to pass two other polygraph tests. Indeed, in these just-filed papers, prosecutors say in one exam there was “deception noted” when Zarabozo was asked whether he shot any of the crew members of the Joe Cool, and the government suggests this polygraph examiner, Tom Mote, seen here earlier in a related report, tried to conceal the questionable test results. They quote Mote as saying to Zarabozo in a video-taped session -if the FBI were doing this test, it’s bad news. As far as this test’s concerned, it never happened. I wasn’t here. I reached polygraph examiner Mote on the phone today. He declined to comment for this report.

KENDALL COFFEY: The defense has filed a motion that has just blown up in its face.

GARY NELSON: Legal experts say Zarabozo’s attorneys have blown any chance now of getting any polygraph evidence into court.

KENDALL COFFEY: Why a court would want to even consider admitting any of these tests in this case now would certainly be unfathomable.

KENDALL COFFEY: The judge may want to ask the attorneys why that court was only presented with half of the truth about these lie detector tests.